Most children in the world dream about Disney’s stories, their adventures and characters. They love their songs and want to collect all related toys and plush. And this come from a long time, many of these children are already grown-ups but the fascination about the unreal world is still vivid in their minds and they love taking their children for a family vacation to Orlando and become a kid once again. 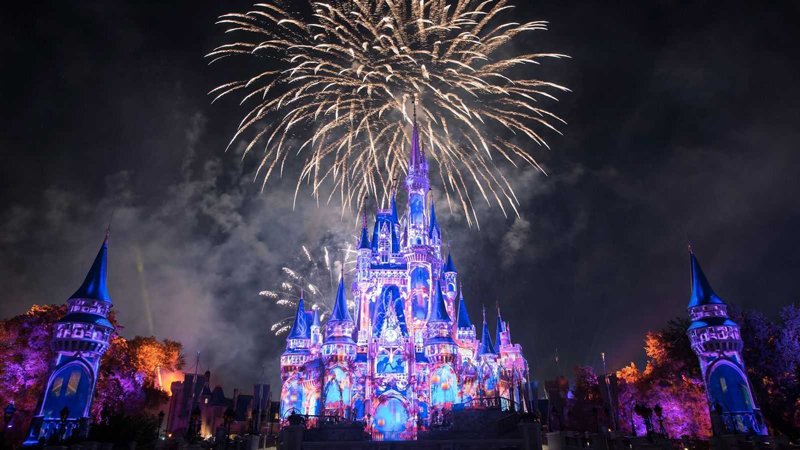 So, what do people do in Orlando? What are the options? Is there only Disney World?

No, definitely not! First, let’s talk about what Disney World has to offer…

Disney has four theme amusement parks called Magic Kingdom (the one with Cinderella castle), Hollywood Studios, Epcot and Animal Kingdom, two water parks – Disney’s Blizzard Beach and Disney’s Typhoon Lagoon Water Parks, 34 resort hotels (24 owned and operated by Walt Disney World); 81 hotels of golf on five courses; two full-service spas; Disney’s ESPN Wide World of Sports complex; and Disney Springs, which offers some of the greatest names in shopping, dining, and entertainment (a really nice place to go by the end of the afternoon and there is no entrance fee!).

Besides Disney World, there is the Universal Studios complex, which has two theme parks – Universal Studios and Island of Adventure and one water park: Volcano Bay. They have three hotels: Loews Portofino Bay Hotel, an Italian style spa,  Hard Rock Hotel with a rock n’ roll theme, and Loews Royal Pacific Hotel. Also, there is a dining, shopping and entertainment area before getting into the parks called City Walk and the admission for this area is free (you just have to pay for the parking). There you can go to Hard Rock Cafe (the largest Hard Rock Cafe of the world), Jimmy Buffett’s Margaritaville, Emeril’s Restaurant Orlando, and other sports themed restaurants such as Nascar Sports Grill and NBA City.

Orlando is not only about theme parks, the city has two big Premium Outlets and many street factory stores with lots of great deals.

Also, you can explore the iFly Indoor Skydiving, a free falling without jumping out of an airplane experience, The Florida Aquarium, the Escape Company, a place with many escape rooms, Orlando Balloon Rides, Hard Knocks, a 30,000 square-foot venue for laser tag features urban themed combat arenas with more than 85 unique missions to choose from and realistic weaponry,  and go for dinner shows like  Mango’s Tropical Cafe Orlando, Medieval Times, Sleuth’s Mystery Dinner Show, The Outta Control Comedy Dinner Show and Titanic Gala Dinner and Buena Vista Watersports, which has water skiing, wake-boarding, tubing, a sandy beach and more and the last, but not least, ICON Orlando, observation wheel located on the ICON Orlando 360 entertainment complex soars you to new heights, offering 30-degree views of downtown Orlando, the theme parks and more.

So, what’s new in the land of magic? 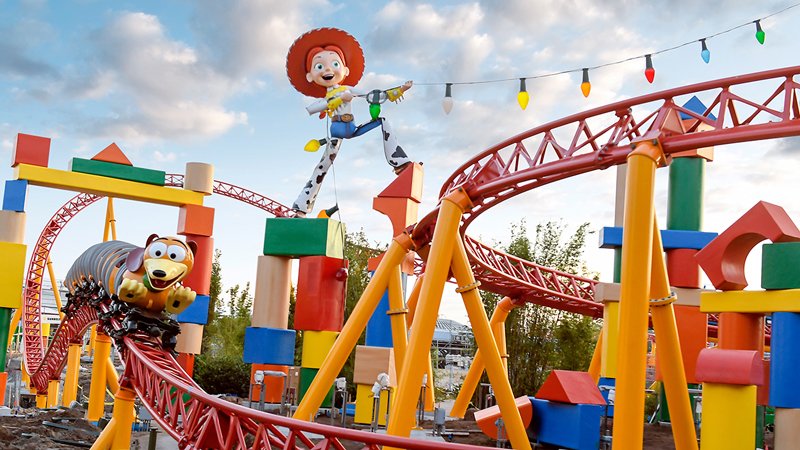 These complexes never stop working on improvements and new reasons for coming back to their parks every year. If you go to Orlando every two years, there will always have a new attraction in Disney or Universal and they are always a must go!

Last year, on June 30, 2018, Disney opened the new themed land Toy Story Land in Disney’s Hollywood Studios. The area is designed to “shrink the guest” down to being the size of a toy, and to play in Andy’s Backyard with his toys, a nice place to enjoy Woody and his friends’ adventures.

The promise for this year also in Disney Hollywood Studios is the theme land Star Wars: Galaxy’s Edge, an All-New Land, which opens on August 29, 2019. In this intergalactic land you can ride the famous Han Solo’s Millennium Falcon, later this year, the opening of the Rise of Resistance and so many other attractions for not only the Star Wars fans but for everyone! 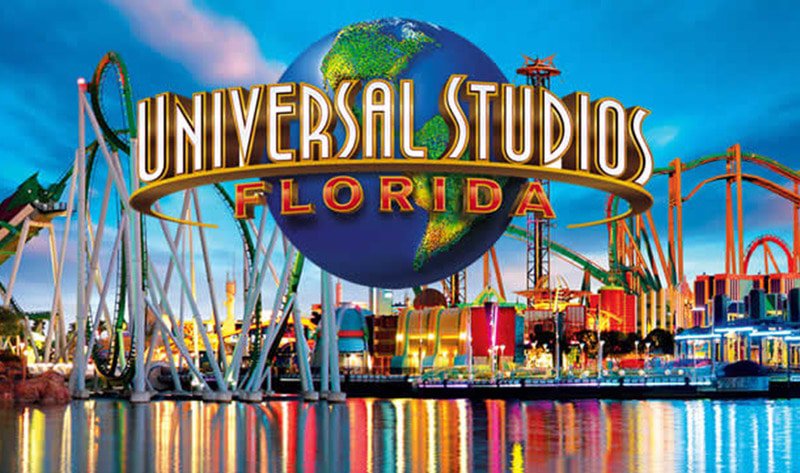 Universal has opened new attractions in the last few years, like Fast and the Furious: Supercharged, Race Through New York Starring Jimmy Fallon at Universal Studios Florida and Skull Island: Reign of Kong at Islands of Adventure and for this year they are opening Hagrid’s Magical Creatures Motorbike Adventure in Harry Potter Land and Untitled live action experience (Project 126) to be announced in 2019, but there are no details about what this attraction will offer.

So, 2019 and 2020 have so much in store for the ones who love a great adventure and have lots of energy. After an Orlando vacation, you’ll need another vacation just for resting!